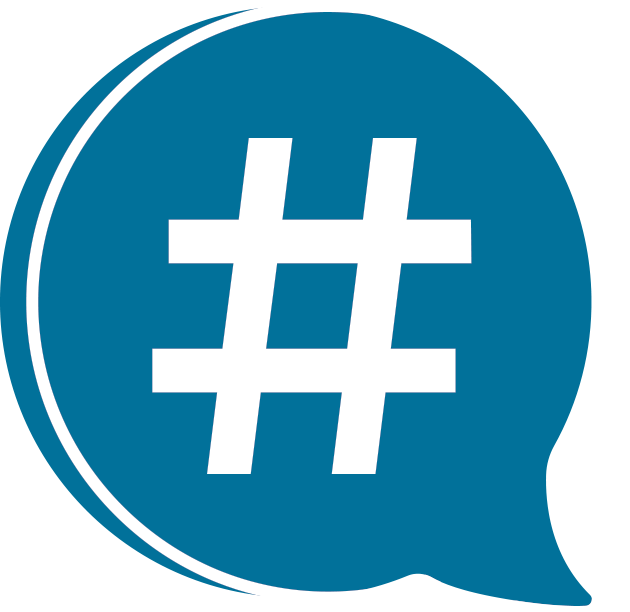 How digitalisation is permanently changing the workplace 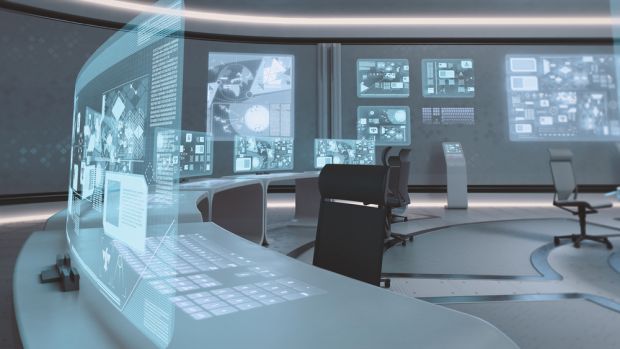 How digitalisation is permanently changing the workplace

In the modern economy, every business is reliant on IT to succeed. No matter what industry the business is operating in, it is near enough impossible to function without the influence of IT. It is estimated that 93% of contemporary European workplaces use desktop computers underlining its importance to the modern company. The digitalisation of the workplace and society in general has radically transformed the approach of and day-to-day operations of modern business.

IT today serves many central functions including improving the connectivity of clients, colleagues and departments, helping your brand reach a wider audience and market and also improving worker efficiency through the use of CRM’s and cloud to save and store vital data and information.

In this blog we discuss the major effects that digitalisation is having on the operation of corporations, and underline how the IT department has gone from being a supporting element to the single most integral department to your business’ prospects.

The effect that the development of IT is having upon the modern economy is perhaps most visible in the way in which the demand for certain occupations is changing. Positions that traditionally were in constant demand are no longer required nearly as much as they were in the past. For example, the number of postal sorters and deliverers in the US has fallen from 524,000 in 2010 to just a predicted 385,000 by 2020 according to a Forbes study. Similarly, the number of door-to-door salesman in the US have fallen by a third in the last decade alone.

These figures serve to prove how the methods by which we typically used to for example, communicate, find out information and browse and shop for products are declining. The frequency in which we use written word to communicate, actively go to high street stores to buy products or find out about new products and deals through advertising boards, newspaper adverts or even television has declined drastically.

A recent study has shown that in modern times only 39% of people watch television daily compared to 50% that use Facebook daily. These changing popular tendencies encouraged by the emergence of technology are the reason for the decline of these traditional jobs. Technology is changing the way in which we do things permanently; it has now infiltrated the workplace to the stage where it is a near necessity for the modern worker to have some degree of IT skills in order to get by in their in their positions.

The value of IT Skills

The idea that many positions now require not just IT competency, but a high level of IT skills is true in contemporary times. A recent study by The Brooking Institute of Research has focused on the level of IT skill required in over 500 of the most common jobs in America.

In 2002 just 5% of the jobs studied required ‘high’ digital skills. When the study concluded in 2016, The Brooking Institute of Research then found that the percentage of jobs that required ‘high’ level digital skills had risen to 23%. Therefore, in the space of 14 years the percentage of positions that required their occupant to have a ‘high’ level of digital skills had increased by 18%. This is proof enough that technology is advancing and that now many jobs require technological know-how to perform to the standard of rivals in the same position in such a competitive modern market.

Perhaps more telling however, is the fall in the number of jobs found by the study that require merely basic level IT skills. As of 2016, only 30% of jobs require ‘low’ level digital skills down from 56% in 2002. This statistic suggests that 70% of jobs are inaccessible to those without a considerable grasp of IT and  shows that a willingness to learn digital skills will open more doors for you in terms of your job prospects. Not only this, but The Brooking Institute of Research findings also conclude that occupations with ‘high’ level digital skills see an average wage increase of 0.8% year on year. Whereas those occupations that need only ‘low’ level skills alternatively see an average wage decrease of 0.2% year on year. Therefore, it is important to also acknowledge here that having strong IT skills pays. So, if you are looking to advance your career and increase your earnings you would be wise to sharpen up your familiarity with the latest tech!

The dramatic way IT is changing how businesses operate

Technology is not just changing the traditional requirements of standard jobs but in turn is creating new positions that did not exist prior to the explosion of technological advance. For example, there are now a large number of corporations that advertise for social media account managers. Ten years prior there would likely have been a handful of companies that felt they required such a position, whereas today nearly all companies would recognise the value of such a position. This shift can be directly attributed to the advance of technology.

There are as of 2018, 3.196 billion people using social media on the planet which is up 13% from the year prior. As a result of this according to a CMO survey, social media advertising budgets are predicted to rise by 32% in 2018 and double by the time 2023 rolls around. This is just one example of how contemporary businesses are adapting to the changing conditions of modern society. Another example is the recent emergence of positions available for cloud engineers who are integral to the management of cloud-based systems that it is estimated over 90% of organisations use in some form according to research by cloud provider Rightscale.

Similarly, critical to nearly all organisations in more recent times are network analysts who ensure the efficiency of the networks used by most of their employees. The sharp rise in the popularity of business analysts that use technology to evaluate the performance of businesses to provide insight into ways to cut costs and stay one step ahead of the competition is another example of a position created by the evolution of technology. It is also a sign of how modern companies are extremely wary of the need to be adaptable to the changing trends caused by technology as perhaps in these modern times more than ever, companies that are not adaptable will likely cease to exist. These positions are but a few of the endless examples created only in the last decade or so.

In fact, the advance of technology is so rapid that a report by Dell Technologies and authored by the Institute For The Future (IFTF) believes that as many as 85% of the positions available in 2030 do not currently exist. Although this may seem to be an exaggeration, the report was compiled by 20 experts in the tech industry so may be much more of a credible estimate than you may think. Either way this statistic is alarming and compounds once more the value of proficiency in IT to the modern worker.

In light of what we have discussed throughout, it is hardly surprising that Computer Science was the fastest growing degree in the UK for 2017 according to computerweekly.com. The value of technological knowledge has never been higher and will only continue to become more important as technology continues to advance with every passing decade.

The transformative effect upon the economy is so profound that it has led Laserfiche President Karl Chan to declare that “the fourth industrial revolution is already here”. The type of company that he believes will survive this “revolution” is one that asks “not ‘What will the digital workplace look like?’ but ‘How fast can we get there?’”. The employees and directors that embrace this revolution will likely be the best equipped to succeed in the long run.

Any way in which you can bolster your skills in this area I cannot recommend enough as technology is the future of business and a strong understanding of it could eventually become a necessity for all!

For any IT recruitment needs please get in touch with Luke Gardiner ASAP!